Montague Island is the second biggest island off the east coast of New South Wales. The only other island larger than this one is Lord Howe Island. The National Trust has designated it a Landscape Conservation Area because of its aesthetic, scientific, and historical significance. Because of the architectural excellence of the tower and houses, the Montague Island Light structures are included on the Register of the National Estate.

Montague Island, maintained by the NSW National Parks & Wildlife Service, or the NPWS, is a popular tourist attraction noted for its lighthouse, wildlife, particularly tiny penguins, and recreational activities. The island’s public access is limited to guided excursions led by the NPWS in collaboration with commercial operators.

How to Get There

Montague Island is located nine kilometres off the coast of Narooma on New South Wales’s extreme south coast. It is about four hours south of Sydney and 2.5 hours south of Canberra. The island is only accessible by one of NSW National Parks & Wildlife’s contracted commercial tour operators and is a 20-minute boat trip away. There are numerous Montague Island tours leaving Narooma every day.

Montague Island has a wide range of tours to choose from, including historical trails, animal encounters, and Aboriginal cultural experiences. Montague Island, also known as Barungaba by the island’s earliest residents, the Yuin people, contains notable Aboriginal sites all around it.

It is also home to New South Wales’s biggest colony of tiny penguins and 15 other bird species, many of which breed on the island. Three species of shearwaters, as well as raptors and sea eagles, can be seen by bird watchers. Your best bet at seeing everything the island has to offer is by scheduling a guided tour.

Stay Overnight in a Lighthouse

The lighthouse on Montague Island’s southern tip is an important historical monument, having remained virtually unaltered since its erection in 1881. Over 125 years of light keeping are commemorated by the granite lighthouse tower and keeper’s cottages. The best part is that visitors to the island may immerse themselves in the intriguing history by staying overnight. 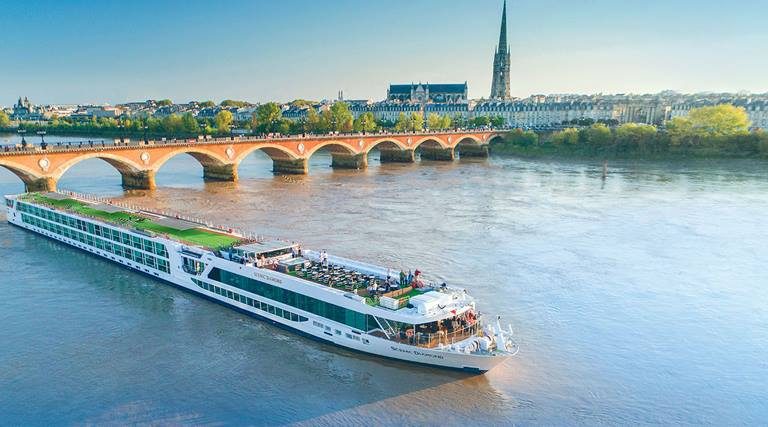 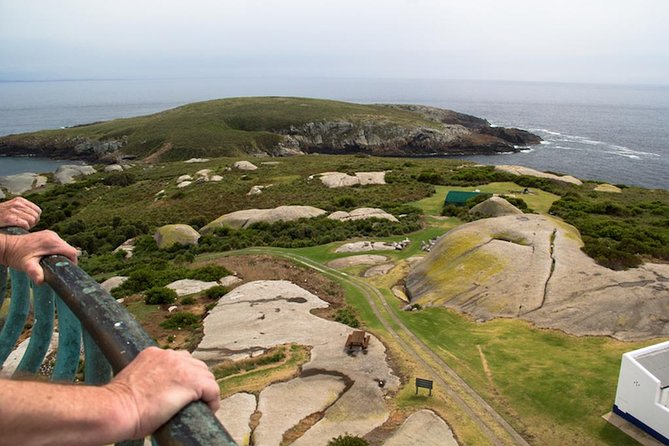 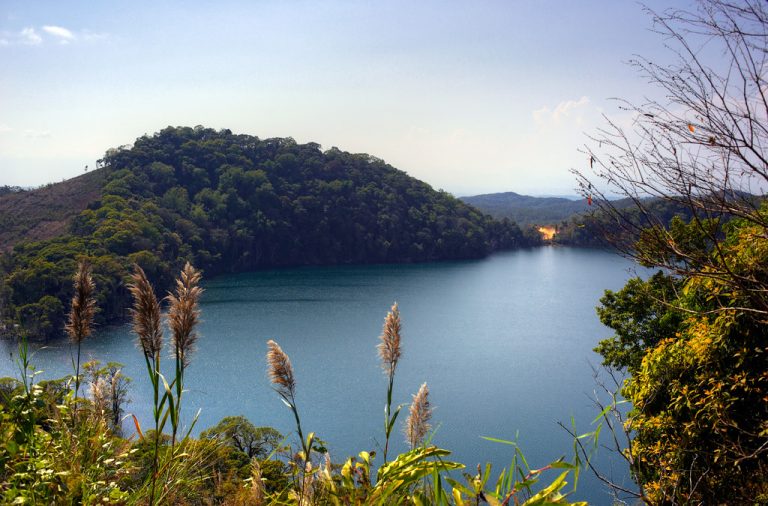 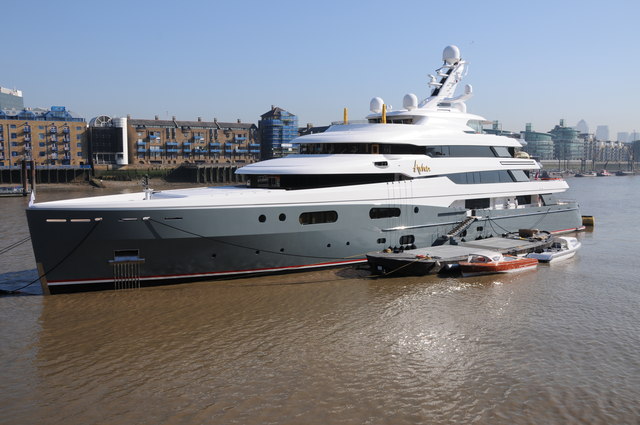 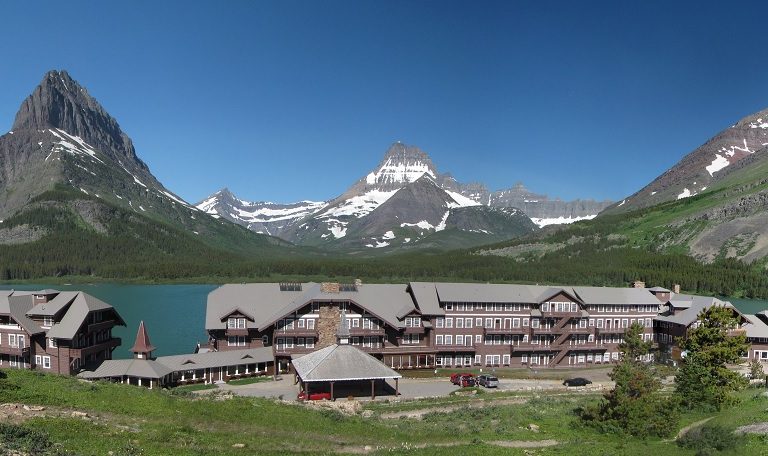 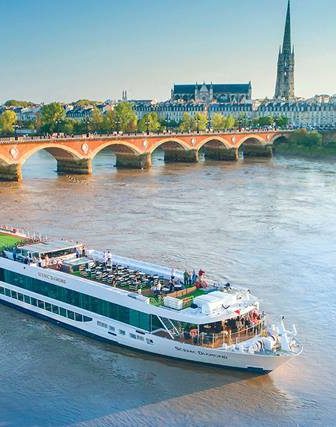 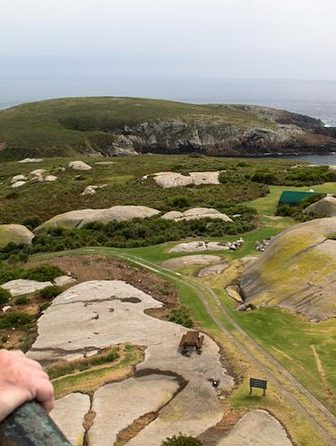 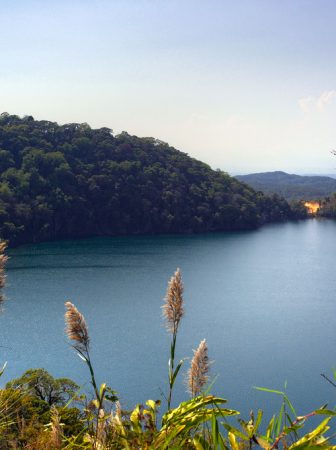 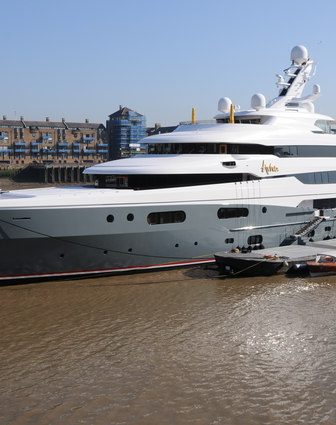 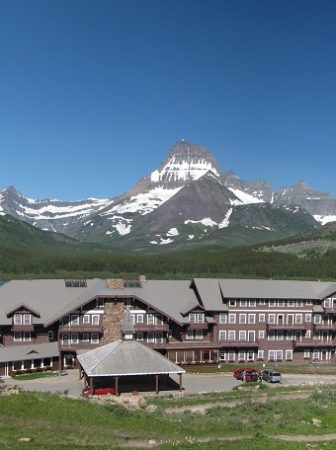 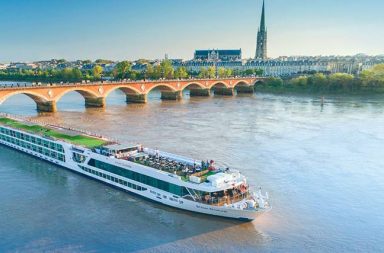 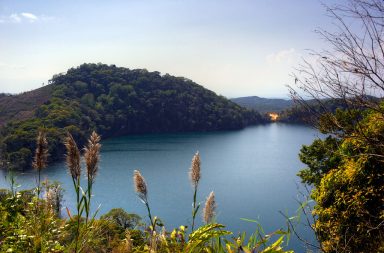 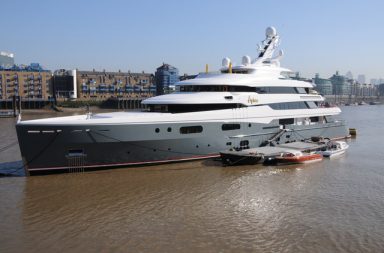