Galveston Island, as well as Pelican Island in Texas, is known for tourism. Its major economy comes from tourism, shipping, health care, and financial industries. Galveston is known as the Playground of the South since 1800. The city is known for its museums, parks beaches, and historic monuments.

If you’re planning to stay in Galveston, it is wise to get in touch with Mitchell Historic Properties. They can provide you a stay in historic buildings downtown of Galveston. Nothing is as exciting as living within the city’s history. The whole city is surrounded by dining, culture, art, and shopping. Mitchell Historic Properties have never disappointed any of their customers. They treasure history, but also use it commercially.

The biggest attraction of Galveston Island is Seawolf Park. The park includes the Naval Museum on the Pelican Island. Pelican Island was created to defend Galveston Harbour as well as docks from the strong effect of Large Galveston Bay. Later, this island was used to inspect 30,000 ships and 750,000 immigrants in the United States.

During the Second World War, the US Navy lost 30,000 men and 52 submarines. Still, they won the war against the Japanese. In this war, mistakenly US Navy Forces attacked one of their submarines, USS Seawolf. USS Seawolf is a Sargo class submarine of the USA Navy. To honor those, brave heroes, a memorial park was made which is named Seawolf.

Seawolf at that time carried 17 Army passengers and 83 submariners. All were lost including the marine and none were traced. The Park is made in the memory of those men and their services. Although Seawolf submarine isn’t there in the park because it sunk in the water and couldn’t be traced, there are two marines of the same era situated in the park –

The marine has many rooms that were loaded with torpedoes at that time. Various weapons can be seen inside the sub. The whole sub can be explored alone because boards are there where everything is mentioned in detail.

The submarine is stationery, but you can touch anything inside from turning dials to climbing bulkheads. You can feel the pain and enthusiasm every man had while delivering their services for their nation.

It has many floors with various rooms on top of another room. If you go to the top of the deck to explore one of the rooms, you can also get a view of dolphins jumping and swimming in the sea. They are used to the public crowd so they feel very comfortable swimming around the ship.

Interestingly you can see an ice cream machine inside the sub, which isn’t installed now for tourists. It was installed during the World War to boost the morale of servicemen. Every floor shouts out the bravery of all men who served their nation.

The Park also consists of picnic ground and fishing which can be done after paying a small token of the fee. If you really want to enjoy your stay in Galveston, then explore this park to get a high feeling. 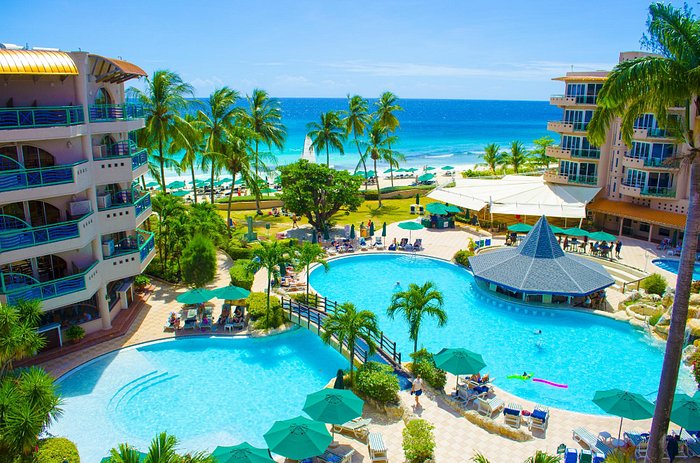 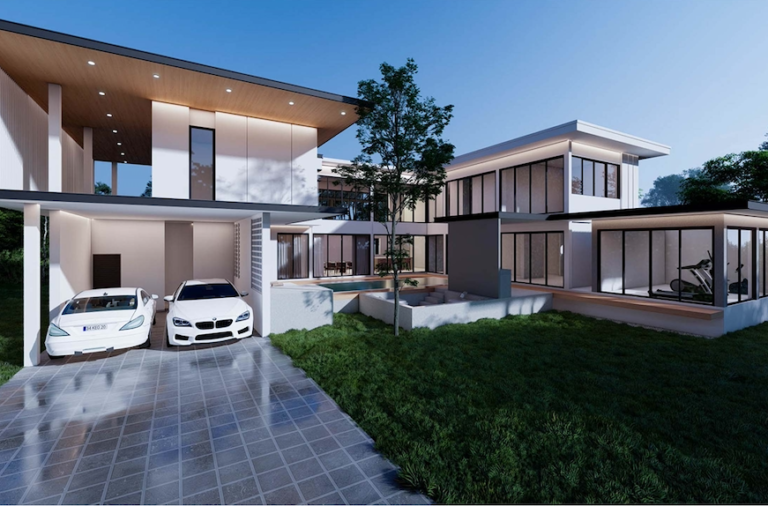 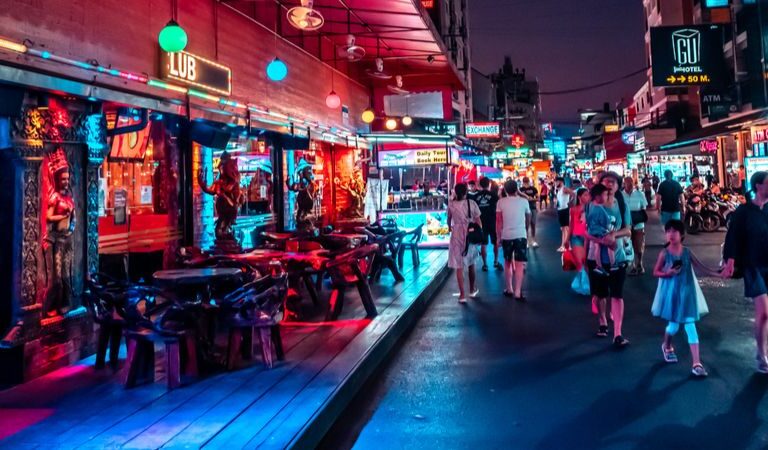 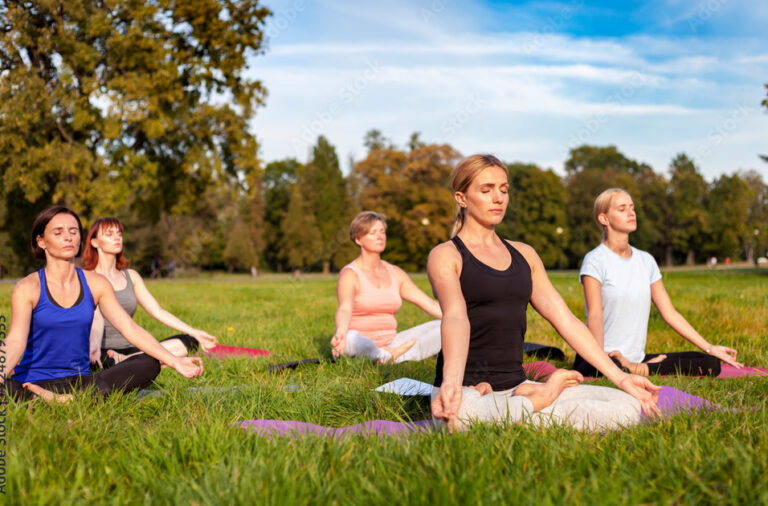 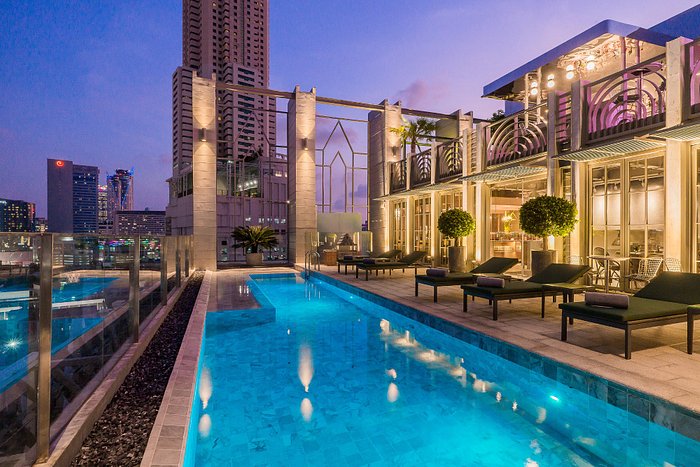 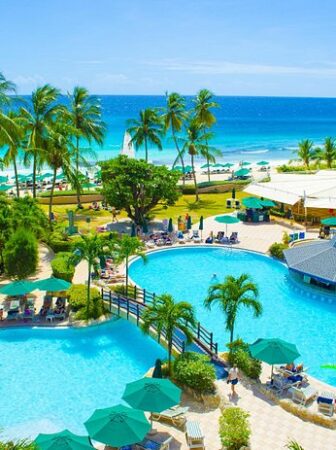 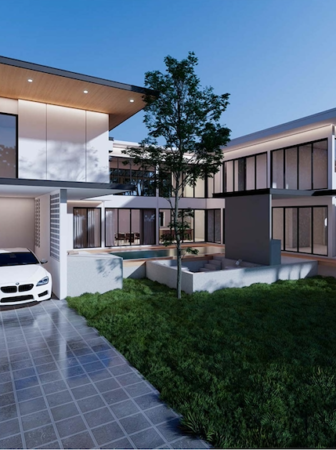 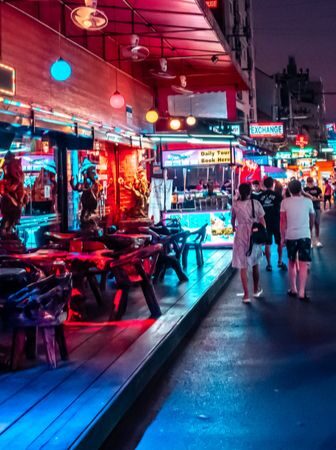 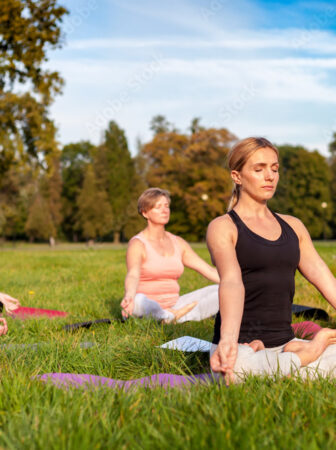 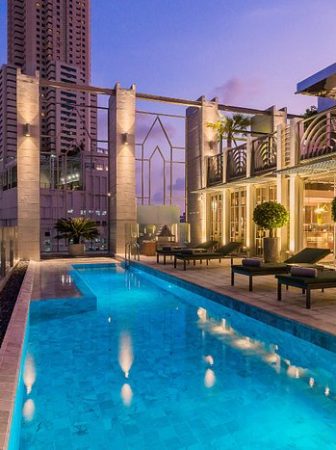 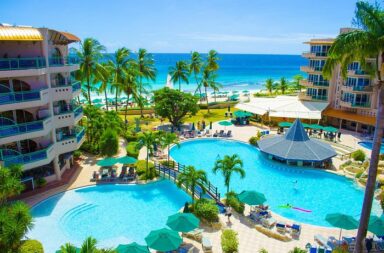 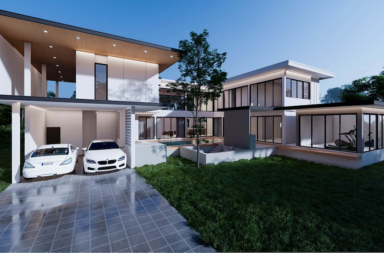 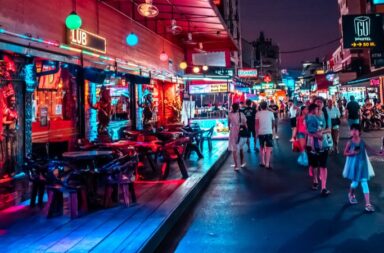